Rohypnol is one of the most dangerous drugs used worldwide today, and an addiction to it is even more severe.

Below, we will be discussing what Rohypnol is, what the signs and symptoms of using it are and what can be done to help those addicted to it.

Medically known as Flunitrazepam and street named as the ‘date rape drug’, Rohypnol is a narcotic substance of the benzodiazepine class, which is commonly used in the treatment of mild sleeplessness.

Rohypnol is a drug that can be mixed into food and drinks, causes tranquilizing and muscle relaxing effects.

It also causes amnesia and is therefore used in the aiding of sexual assault and rape.

The drug has similar effects to that of Valium, however Rohypnol is much more potent. Illegal in the US, the drug is manufactured and can be purchased legally in Europe and South Africa.

Rohypnol is available in tablet form, but can be used in a powdered form, and can be used with other narcotics such as alcohol, marijuana and heroin.

Individuals who are addicted to the drug become physically and mentally dependant on it, and when the drug cannot be obtained, it often causes sleeplessness.

The drug is cheap and therefore popular amongst the youth of today, however it is not limited to young people.

Signs and Symptoms of Rohypnol Addiction 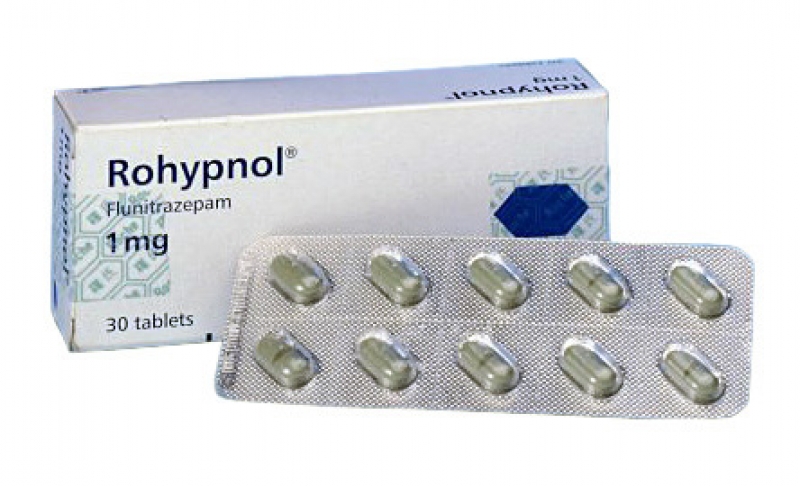 While the drug may be known as a tranquilizer, Rohypnol has been known to cause feelings of excitement and aggression in some addicts.

A residential stay in a rehabilitation clinic is important in helping those addicted to Rohypnol.

The minimum period in rehab may last for 28 days but can be extended depending on the nature and severity of an addiction. Residing at a rehabilitation clinic includes a medical detoxification, which will be done in order to minimise or remove any withdrawal symptoms the recovering addict might experience.

Various forms of therapy and counselling will also be done in order to educate the individual about their addiction.

Once treatment has been completed, it would be beneficial to attend secondary treatment, which serves as a continuation of what was taught in rehab.

Tertiary treatment is also available once this is done, which prepares the individual for a return into society and a normal and happy life.

Picking the correct rehab for you can be a tough decision to make, so call us now and we can help get you into the best treatment available.